Login using Github to add a comment or to reply 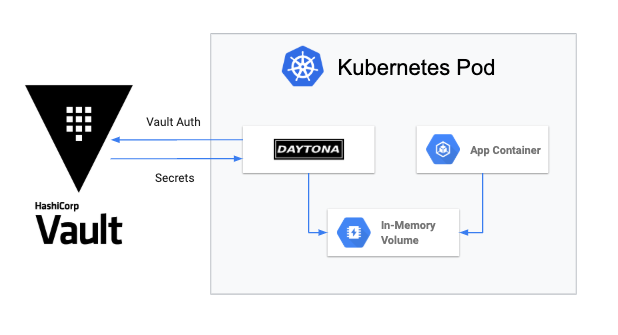 Stop us if you’ve heard this one before. Secrets management is hard and, in the days of tools lik.. 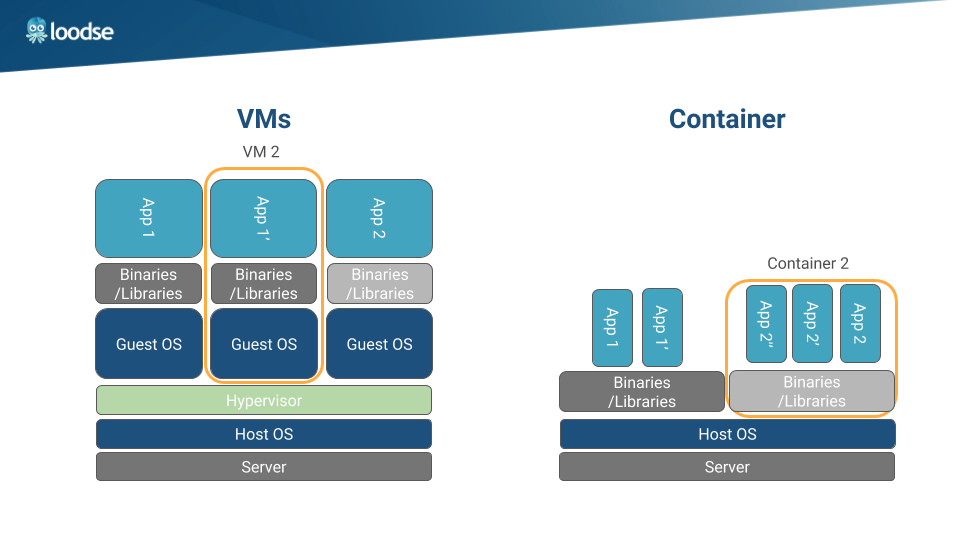 To quote Michael Dell, “the cloud isn’t a place, it’s a way of doing IT.” According to the Cloud .. 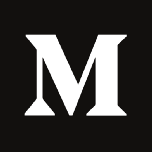 The analogy of Pets vs Cattle has become one of the core concepts of a DevOps service model. The .. 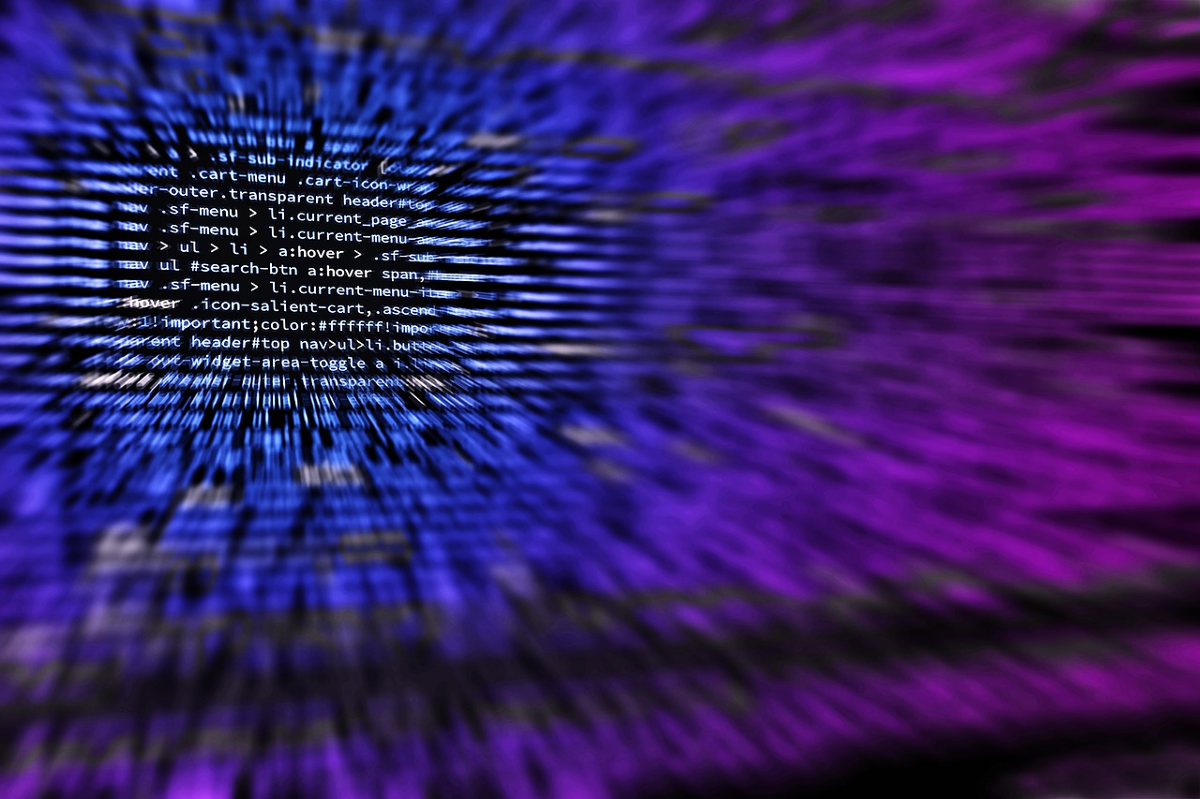 This blog is the third of a seven-part series providing a roadmap to help teams build the busines.. 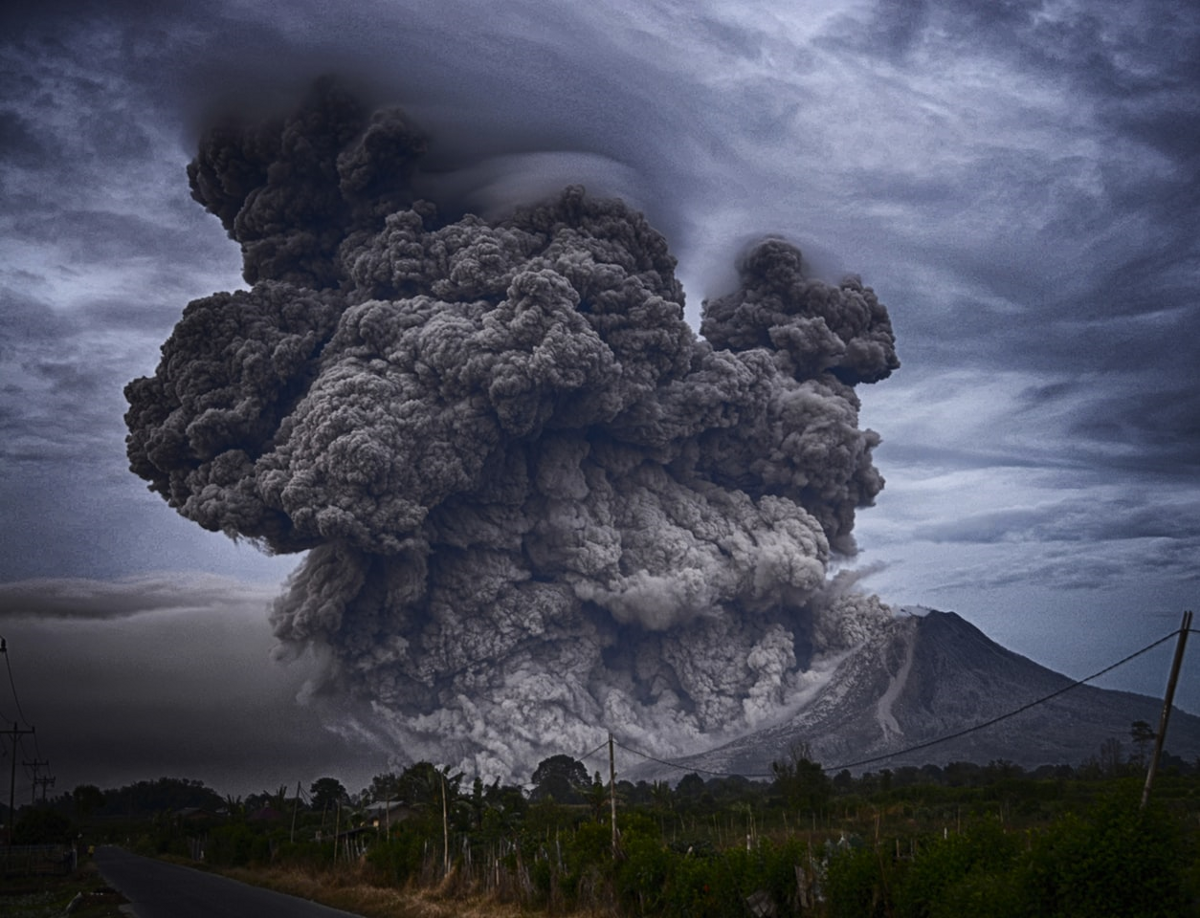 To quote Michael Dell, “the cloud isn’t a place, it’s a way of doing IT.“ As IT becomes more and ..

Microsoft's Azure Kubernetes Service (AKS) has been added to the Kubernetes managed services that..